Contrary to popular opinion, negotiating a contract is equally about listening as talking. Each party involved in contract negotiation strives for favorable terms, however, unlike a battle, a “winning” contract negotiation doesn't end with a single winner, but instead, ends in an agreement toward profitable business outcomes for all contractual parties. ‍ 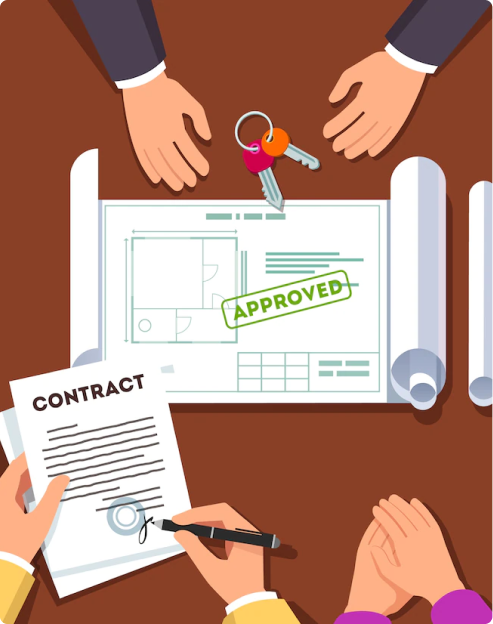 Contract negotiation includes two or more parties negotiating the specifics of a contract until consent is reached and the contract is signed and authorized. Contracts are part of a standard business transaction that allows each contractual party to outline their provisions for lawful accountability and industry expectations.

In other words, rather than a ‘zero-sum game’, the objective of contract negotiation is one of a ‘win-win situation’. Unfortunately, it is not always possible to satisfy all parties completely and therefore some must settle for a mutual compromise.

How do you Negotiate a Contract Effectively?

Many business owners fear the day they fail to read the ‘fine print’ on a contract and their business suffers. Hence, businesses spend hundreds of thousands of dollars a year employing the right people to use the language of a contract to their economic advantage.

Whether it is due to ill-intention, lack of attention, or inexperience, poor contract negotiation can quickly turn a favorable deal into a nightmare. Below are some effective contract negotiation strategies that you can employ to help mediate a fair agreement toward a mutually beneficial contract.

1. Research the opposite party

The more you research the party you are negotiating with, the less likely they are to surprise you. Research is one of the most important preparations for contract negotiation you can make. Proper research will help you quickly gain confidence and respect in the negotiation room and help you to form a positive rapport.

In addition, setting common ground early in contract negotiation leads to better outcomes, and the best way to accomplish this is by promoting mutual interest and trust garnered by preparation. While research might initially take some of your valuable time, it will always yield favorable outcomes and help you accomplish the agreement you want.

Social media is an easily accessible data treasure trove; online platforms like Linkedin and Instagram can offer a variety of details regarding an individual's or company’s professional persona. In addition, you can even connect with some of their former or existing coworkers and ask for practical insight. Also, remember that individuals love hearing about themselves, so if you show up with comprehensive details about them, they will appreciate you more.

Social media also offers you a contact list of skilled legal associations able to assist you in negotiating contracts through a solicitor. Ultimately,  social media provides both insights as well as personnel that can assist you in producing a successful negotiation.

Networking with mediators and employees who have been involved in previous negotiations can provide personal details on the opposing negotiation party. These personal details can inform you on how you can enhance your proposal and work with particular personalities. It will provide valuable insight into the other party’s negotiation style and how they present themselves during contract negotiations. Look for any vulnerable particularities and use them to your benefit such as whether the other party acts aggressive or passive in their dealings.

Negotiation is a talent that you can acquire and master with a bit of practice. A good starting point is to focus on the key skills you’ll need to close an advantageous deal. Below is an overview of the three key skills needed for successful contract negotiations:

Active listening refers to the ability to remember specific details without recounting them. Exhibiting this skill indicates to the speaker that you are invested in their words and is often viewed as a gesture of respect. Active listening is an important way to show that you are taking the negotiation process seriously and that you are also in favor of a mutually beneficial outcome.  In addition, active listening implies that you can engage with others and retain the facts they share with you.

Part of the success of contract negotiation hinges on a party's ability to be adaptable. Sometimes this adaptability comes by way of adjusting perspective on an issue, changing a strategy or approach part way through the process, or handling surprising information. Being able to make quick adjustments can transform a lose-win into a win-win proposal. This skill should be used before the negotiation starts by exploring various areas of the contract to prepare for potential questions and topics of discussion. This way, you’ll remain prepared to answer everything efficiently and clearly.

Keep in mind, that flexibility is essential as each negotiation round is unique and impossible to prepare for completely. Thus, developing a skill of adaptability will also help you during the process of negotiation to guide each obstacle as it arises.

3. Use facts, not emotions

Attempt to eliminate emotional reactions from the contract negotiations as much as possible to better concentrate on the key facts of the contract. Instead, focus on ways to decrease disagreement by understanding the desires of the opposing contractual party. Remember, the negotiations are not about you and are not a reflection on you personally.

Using an intelligent contract negotiation platform such as Inkly can help you simplify your negotiation process and close your deals faster. Get started here to learn more about how our platform can help your business. 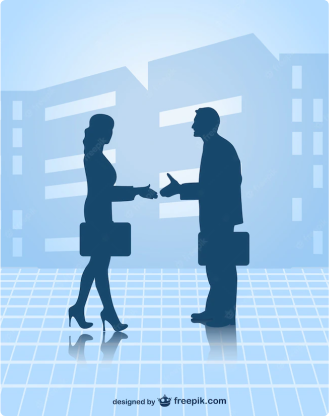 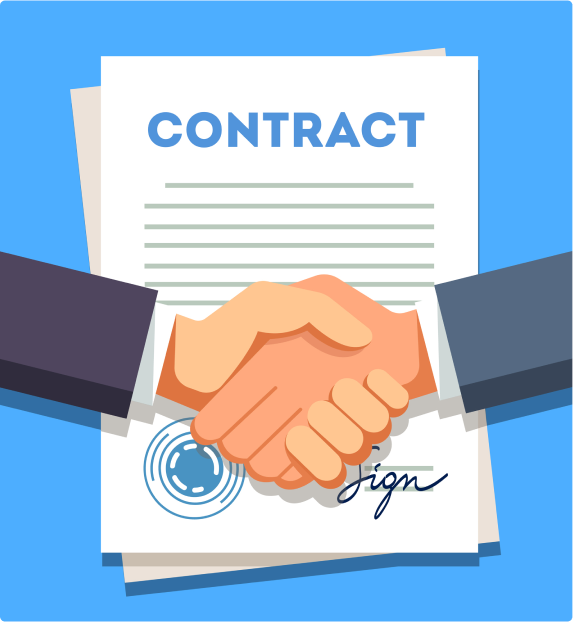 How to scale your contract negotiations 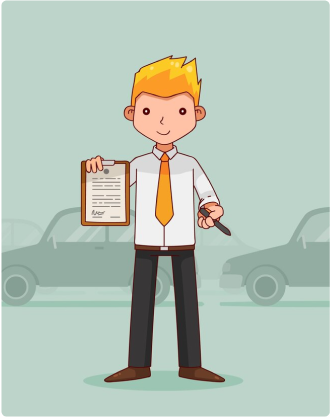